With the ROPA method, motherhood is shared by both women from the start. One is the genetic mother and the other is the birth mother

The ROPA method, or the method of receiving eggs within the couple, is a technique of reproductive medicine that makes it possible for two married women to participate in the treatment and the pregnancy after both have given their consent.

One of them provides the oocytes which are inseminated with anonymous donor sperm whereas the other one receives the embryos. There is, therefore, a genetic mother and a mother who carries the pregnancy.

Guide to motherhood for lesbian, bisexual and transgender women

Sexual reproduction requires an interaction between two germ cells, one female and one male, in the female genitalia. In cases where this process is not accepted for reasons of sexual identity or sexual orientation, we opt for Assisted Reproduction Techniques, as sexuality and the wish to reproduce does not exclusively derive from those biological conditions.

Nowadays, we find such heterogeneous situations and wishes that specific responses to each situation are required, such as a shared pregnancy between two women.

The legal status of lesbian shared biological motherhood in Spain

According to the law currently in force in Spain, “Women shall be able to use the techniques regulated in this Law regardless of their marital status and their sexual orientation”. In this way, women’s right to motherhood is reinforced and, what is more important, not only for reasons having to do with fertility.

Since 2007, lesbian shared biological motherhood has been legally recognised in Spain. Consequently, babies that are born through a ROPA treatment within a lesbian married couple, have two legal mothers, if and when they are married.

In the case of legally registered same-sex couples, under the current legislation the non-pregnant mother has to start adoption procedures to be rightfully recognised as legal mother.

In cases where pre-embryos are frozen during a ROPA treatment, there’s no need to transfer the embryos to the same member of the couple who received them in the first treatment unless there are medical indications to do so, as being a married couple, pre-embryos actually belong to both partners and can be transferred to either of them in a later cycle.

The assisted reproduction techniques that lesbian couples normally use (artificial insemination, In Vitro fertilization, egg donation and embryo adoption) are now joined by a new alternative: reception of oocytes from partner, the Reciprocal IVF.

Today, while it is not covered in the legal provisions in force, it is possible to use the technique known as ROPA (Reception of Oocytes from Partner), which makes it possible for two women who are married to take part in the treatment and become parents. One of them provides oocytes that are subsequently inseminated with the sperm of an anonymous donor. The other receives the embryos and becomes pregnant. After consenting to the treatment, one becomes a genetic mother and the other a birth mother. To these effects, two-mother families have been legally recognized in Spain since 2007 under the provision that the two mothers are married. As a consequence, babies who are born using a ROPA treatment can be legally registered in Spain as having two mothers. 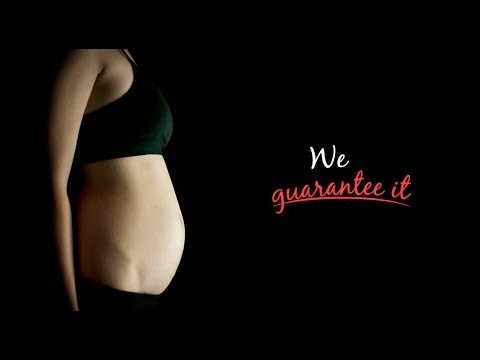 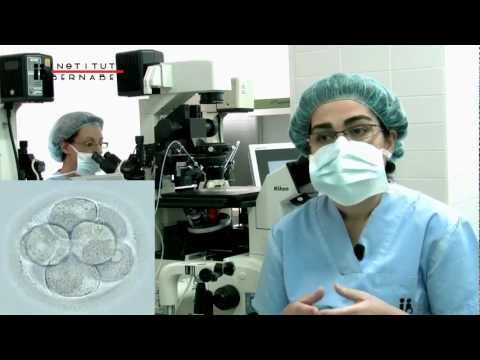 Blastocyst, What are the advantages of a transfer on day 4 or 5? 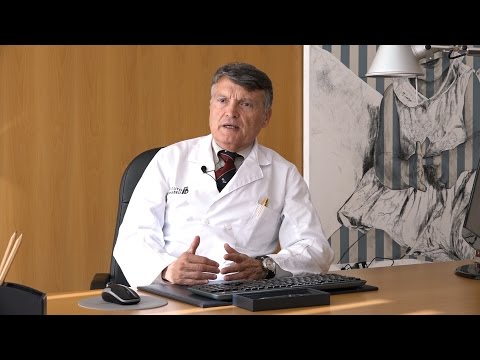 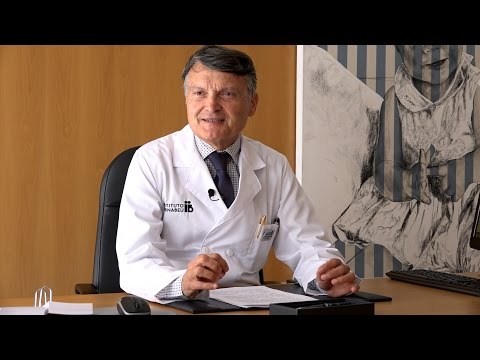 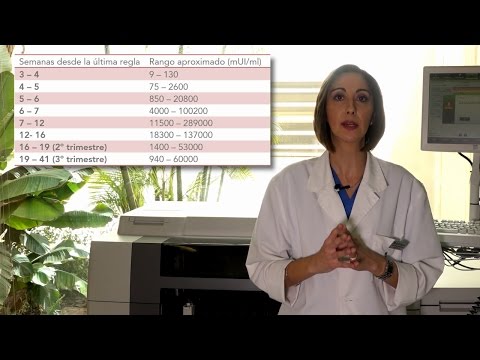 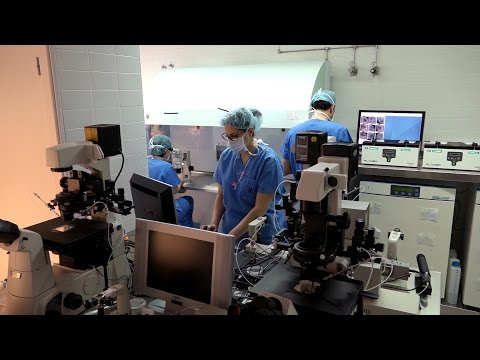 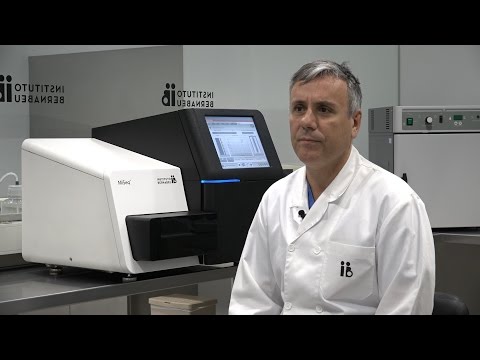 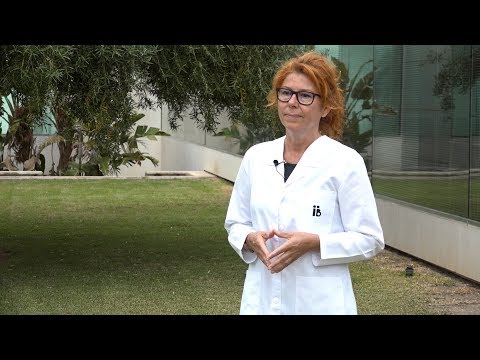 Implantation or pregnancy loss bleeding: Should I be concerned? How can I tell the difference?